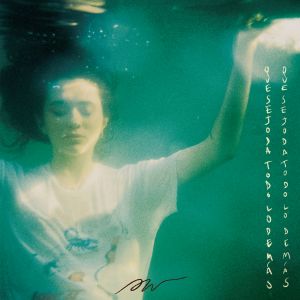 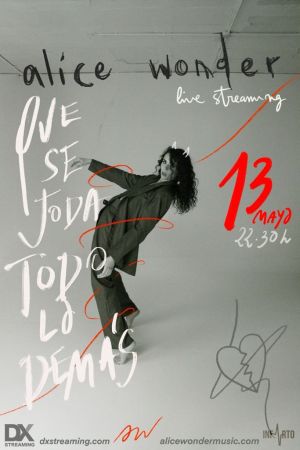 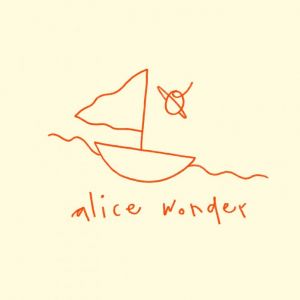 Published in News
05 Mar 2021
Last Sunday, on 28 February, what seemed like a special sold-out concert by Spanish artist Alice Wonder, became an unforgettable evening with the exclusive premiere of a song that will be part of her upcoming album and that will be released this spring.
Read more... 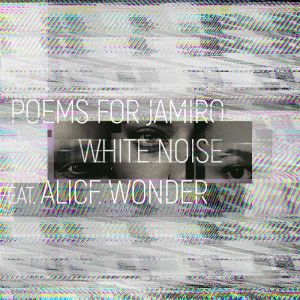 Electro-pop duo Poems for Jamiro (Hamburg, Germany) and Spanish singer-songwriter Alice Wonder (Madrid) got together in late 2019 to start recording an electrifying single which will see the light of day on June 19, 2020 released by GMO – The Label. The artists first met while playing a short showcase tour in Germany in November 2019. During that tour they came up with the idea of writing and recording a song together. The result is a wave of engaging electro-pop which sticks to your skin and bones and invites you to dance as you throw away heartaches and unreachable lovers. It is the matching soundtrack to a car drive at night heading for the club in an impossible chase for love and adventure. The voices of all three artists shine clearly and harmoniously “on and on” to the unsettling beat of the “white noise” and the melodies are beautifully built with synthesizers and programmed drums. 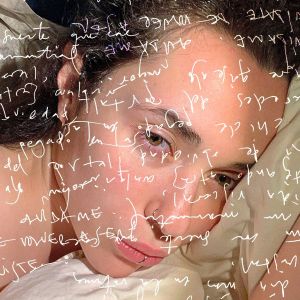 The Spanish artist Alice Wonder released her new single “Corazón Mármol” (marble heart) on the 29th of May and it is now available on all music platforms. On her debut album “Firekid”, published in 2018, Alice Wonder sang mostly in English. This is the second in a series of Spanish songs that temporarily interrupts her English compositions to write in Spanish, her mother tongue. In doing so, she continues on her way to explore the expressive possibilities in her mother tongue and to express herself in it through her music. 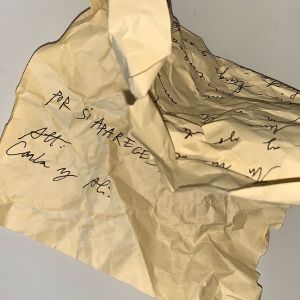 Alice Wonder is releasing her new single “Por si apareces” [In case you show up] on the 24th of April. It is one of her most loved songs at her concerts where people sing along to the line “esta guerra pide paz” [ English: “this war is begging for peace”]. This will be the first of an upcoming series of Spanish songs, putting her English compositions on hold, in order to write in her mother tongue. This has allowed her to explore the expressive possibilities of Spanish compositions and also go further after her first incursions into the Spanish field with Bajo la piel and La apuesta. Therefore, the new EP will be proof of how her writing transformed from playing around with Spanish lyrics to a possible —and actual— reality both now and in future works. 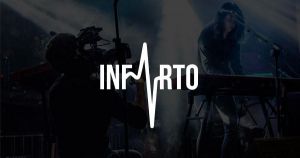 Coming all the way from Spain, Infarto Producciones is GMO's new exclusive partner for the German-speaking countries. Infarto Producciones is based in Spain and it was born out of the necessity to develop artistic talent within the current context of information overload and in a time when self-production has become the norm. Loaded with fresh sounds from Spanish young artists, such as Alice Wonder, Sweet Barrio, Ede or Serrulla, they produce and organize all sorts of music projects and events. Their conception of the music industry is based on the belief that music should not be under the command of economic interests, and that creativity and artistic development should not be not given a second place. 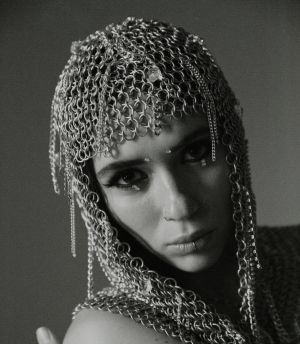