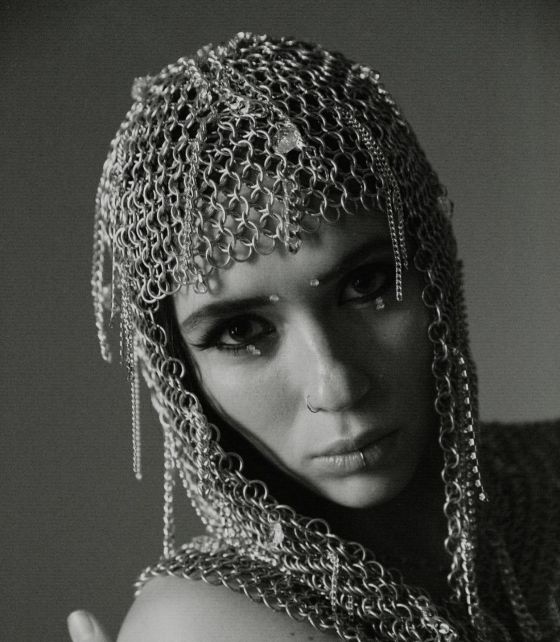 Her song Take Off from her first EP (2017) hit 5 million streams on Spotify and with her debut album Firekid (2018) she has been touring throughout Spain. Alice Wonder's innate talent is indisputable. According to her, her music can be described as “dream rock-pop” and she writes both in English and Spanish. She has opened for Vetusta Morla' during their latest tour Mismo Sitio, Distinto Lugar [Same place, different location] (2019). Besides, she has also collaborated with other Spanish bands, such as Xoel López or Depedro.

Her track La Apuesta, an original track for the Spanish film ¿Qué te juegas? (2019) was written in collaboration with Vetusta Morla's guitarist and composer Guillermo Galván, and it was nominated for the Goya Awards.

On tour for almost two years, she has had many sold-out shows in which she appeared both solo and with a band, and has played her music in front of different Spanish festival audiences. Not only has she played in some of the most famous venues in Spain, but she has also toured through Germany and Portugal.