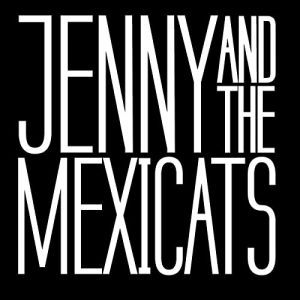 The story of the Mexican-British-Spanish band Jenny and The Mexicats began in the hot summer of 2008 in Madrid (Spain). La Roja, Spain’s national football team, was on his way to win the UEFA European Championship. Jenny was around—and she had already been playing as a singer and trumpeter in her country for some years—when she decided to accept the invitation of the bassman Icho to join the band. He had already contacted his old Mexican fellow Pantera, an exceptional flamenco-rockabilly guitarist, with whom Icho had played in a punk band in Mexico City. And in turn, Pantera introduced David, a great percussionist with the Cajon among other marvelous things, to the Mexicats. They jammed and rehearsed together and they soon came to the conclusion that they wanted to continue playing as a band.

Read more...
Subscribe to this RSS feed
Jenny And The Mexicats