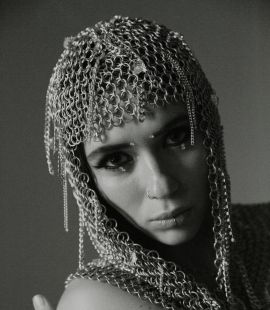 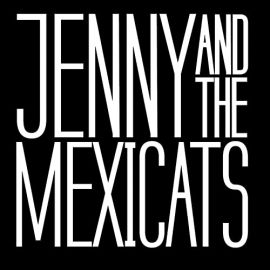 The story of the Mexican-British-Spanish band Jenny and The Mexicats began in the hot summer of 2008 in Madrid (Spain). La Roja, Spain’s national football team, was on his way to win the UEFA European Championship. Jenny was around—and she had already been playing as a singer and trumpeter in her country for some years—when she decided to accept the invitation of the bassman Icho to join the band. He had already contacted his old Mexican fellow Pantera, an exceptional flamenco-rockabilly guitarist, with whom Icho had played in a punk band in Mexico City. And in turn, Pantera introduced David, a great percussionist with the Cajon among other marvelous things, to the Mexicats. They jammed and rehearsed together and they soon came to the conclusion that they wanted to continue playing as a band. 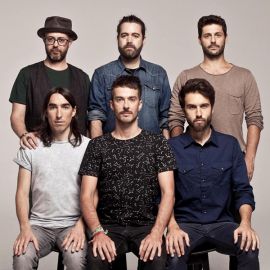 Vetusta Morla, iconic band in the Spanish alternative rock scene, came for the first to Germany in 2014. In Spain and Latin America, they are considered one of the greatest bands to play live. Back in 2009 they carried out successful tours through Argentina, Mexico, Columbia and the USA. Their powerful performances and sold-out concerts have made them win a loyal and a solid fandom. The band from Madrid formed by six friends ten years ago has so far released four successful albums Un día en el mundo (2008) and Mapas (2011), La Deriva (2014) and Mismo Sitio, Distinto Lugar (2017). Both the band and the records have received numerous awards, such as the “Premios de la Música” (the Spanish equivalent to the Brit Awards) which they have won three times, four UFI Awards (Independent Music Award), as well as two Rolling Stone awards, among others. 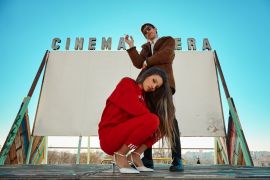 This young duo from Madrid formed by Poochyeeh (singer) and Maxi (guitar) is paving the way for a new generation of artists who have something to say. They have been hitting the road for ten years and coming up with different projects as a group, such as an original track for the Spanish film Nuestros amantes (2016, deutscher Titel: “Verlieb dich nicht in mich”). 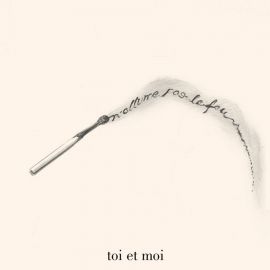 This extraordinary acoustic duo based in Cologne started their musical career back in 2010, when they published their first record Une évidence, and have been playing and touring through Germany since then. They make what they like to call the nouvelle chanson from Cologne, since they try to combine both traditional and modern elements of the well-known French chanson. 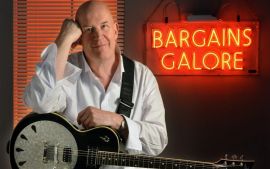 The singer, song-writer Julian Dawson was born in Kent (England) in 1954. He started out with some solo performances and an Art School band he had, but he soon found in singing his calling. He then joined his first professional band and planned to move to Germany to play for the US forces there. He then decided to leave England and moved to Frankfurt following The Beatles example. After some time in Germany and having moved back to England, he decided to record his first album, which was called Let Out the Pig and began touring through Europe.

The Berlin band was first formed in 2003 under the name Emigrantski Raggamuffin Kollektiv RotFront and was composed by the Ukrainian Yuriy Gurzhy, who, along with Wladimir Kaminer, was known as part of the legendary Russendisko DJ collective, and also the Hungarian fellow Simon Wahorn.

Even though the classic ensemble only has nine members, the number varies according to their necessities and sometimes there are up to fifteen people on the stage. One of the former members of the band was also the Hungarian actress and singer Dorka Gryllus.

In their songs, it is possible to hear traces of rock, hip-hop, dancehall, reggae, ska or even klezmer and the band counts on many musicians from different nationalities. The band members recognize themselves as a political band that is mainly defined by its internationality. They come from countries like Germany, USA, Australia, Hungary or Ucrania. Following this line, the lyrics are also written in different languages: German, English, Russian or Hungarian. Besides, the "emigrantski raggamuffin" music, as they call it, talks about the everyday life of an immigrant in a big city.

They have published three albums so far, Emigrantski Raggamuffin (2009), VisaFree (2011) and 17 Deutsche Tänze (April 2014) and have also taken their music to many venues and big festivals in Europe. 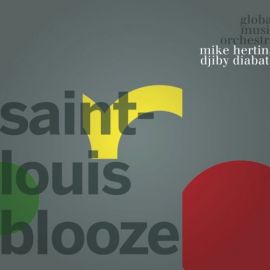 Mike Herting is the director of the GlobalMusicOrchestra (GMO). Mike Herting has been active as a pianist, composer, and producer since the beginning of the 80s. He was the founder of the ambitious rock-jazz group Headband and belonged to the Cologne trio Härte 10, an experimental rock-funk formation. 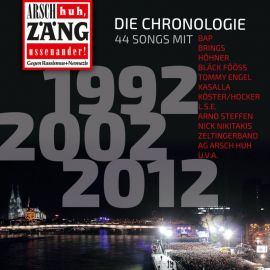 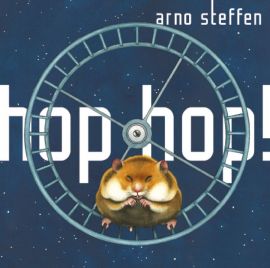 Read more...
Tagged under
Page 1 of 3
Subscribe to this RSS feed
Artists