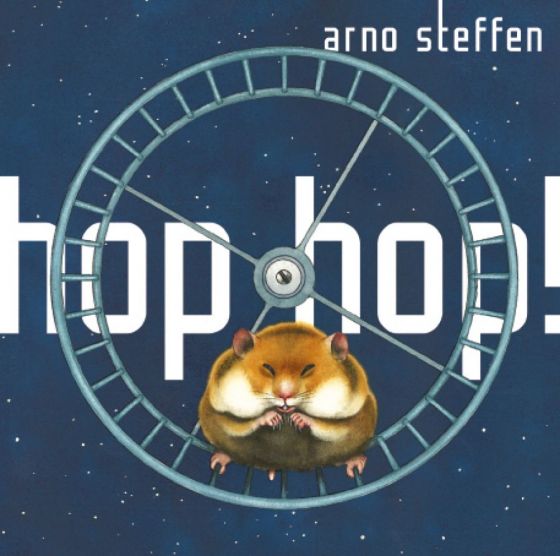 He started his solo career in 1984 with his album Schlager, a collaboration with Krautrock producer/engineer Conny Planck. It was an experimental project which featured a minor hit "Supergut (ne)?!".  He then went on to become a solid solo artist and a famous composer for many television and film productions. His compositions for eight episodes of Germany's most successful tv crime series Tatort are a standout in his career.

In 2012 his record Hop Hop saw the light under GMO - The Label with twelve new fresh songs in Kölsch that keep Arno's music scent and that takes you thorough a delightful upbeat tempo. You can enjoy the songs here!