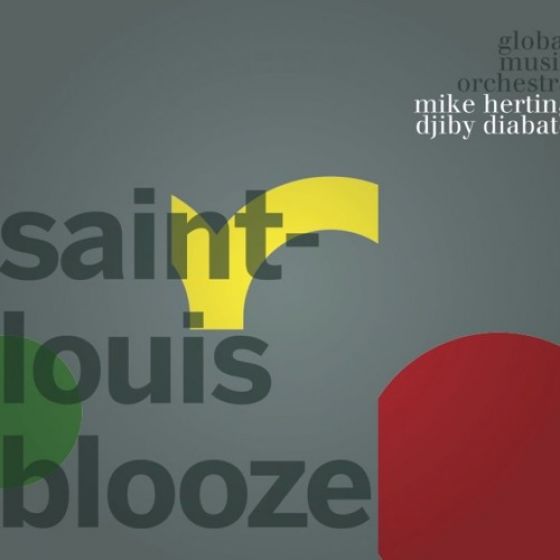 Mike Herting is the director of the GlobalMusicOrchestra (GMO). Mike Herting has been active as a pianist, composer, and producer since the beginning of the 80s. He was the founder of the ambitious rock-jazz group Headband and belonged to the Cologne trio Härte 10, an experimental rock-funk formation.

The collaboration with the American alto saxophone Charlie Mariano began in 1982 and continued till the death of Charlie.

During the 80s Mike Herting began to work as a producer. Among his achievements are the worldwide-hit “New York, Rio, Tokyo” by the band Trio Rio, the album Shilly Shally by Fritz Brause and the CDs from Senta Berger and Uli Tukur.

In addition to his activities as an instrumentalist, he also worked as a composer of the musicals Yellow Line and the soundtrack of numerous theatre plays and films.  He wrote among others a Soundtrack for Hamlet for the Deutsches Schauspielhaus in Hamburg, composed the soundtrack of a German documentary and the music for Michael Verhoevens’s film Das schreckliche Mädchen [The Nasty Girl].

He has been the producer of several television broadcasts and records, and orchestra conductor of some of Germany’s best ensembles: WDR-Bigband (since 1998), NDR-Bigband (since 2002) or the WDR Funkhausorchester (since 2004). He has also collaborated with the London Philharmonic Orchestra and the Bremer Kammerphilharmonie.

Moreover, he has undertaken special projects with different musical groups, like the ambitious project Sketches of Bangalore, which united musicians from India and the USA with the WDR Bigband.

He founded the GlobalMusicOrchestra project in late 2011 after a tour through India with the Bujazzo (Bundesjazzorchester) and the Karnataka College of Percussion. The main goal of this band is to bring together different cultures to the world through concerts, encounters, and presentations. The platform describes itself as a networking space of members and activities that takes different shapes.

In 2012 the GlobalMusicOrchestra released its very first album Calcutta ending after a tour through West Africa. This album is the result of the musical encounter between German and African musicians. This combination of European musical concepts along with African oral traditions promised a holistic experience for every listener.

The year 2013 saw the release of a new album by the GMO ensemble. In it were founding member Mike Herting and balaphonist Djiby Diabate. The little masterpiece was titled Saint Louis Blooze and it is a magnificent exposition of the collaboration between two great musicians.