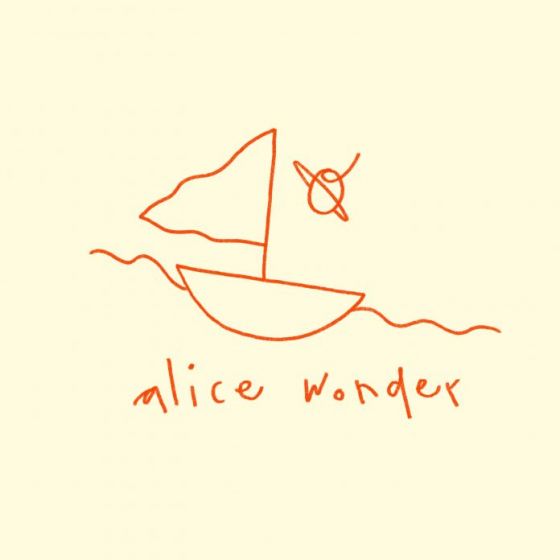 Last Sunday, on 28 February, what seemed like a special sold-out concert by Spanish artist Alice Wonder, became an unforgettable evening with the exclusive premiere of a song that will be part of her upcoming album and that will be released this spring.

Before the first performance of her new song "O" live, she announced the release of the single on platforms, something that led to a unique moment and that was almost as emotional as the song itself. For Alice, "O is the loop you're in when trying to find a solution to something that probably only has an ending".

On 11 March a video will be released, and it will include footage of this very special premiere moment. This will allow us to experience the concert, the song and the acoustic version played live during her concert at Teatro de Nuevo Alcalá in Madrid on 28 February.

In addition, Alice Wonder will host a YouTube premiere of the video to comment on the concert and the new song with her fans in the evening of that same day.

The further previews of her upcoming album written in Spanish continue to be a success. Her songs have hit almost 5 million streams on Spotify and the number of followers on all of their social media channels has grown significantly.  All of this is a powerful statement, which leads us to expect an album full of exciting songs and moments. This will be shown in the upcoming concert in Madrid's Sala BUT in May, which will be soon sold out.