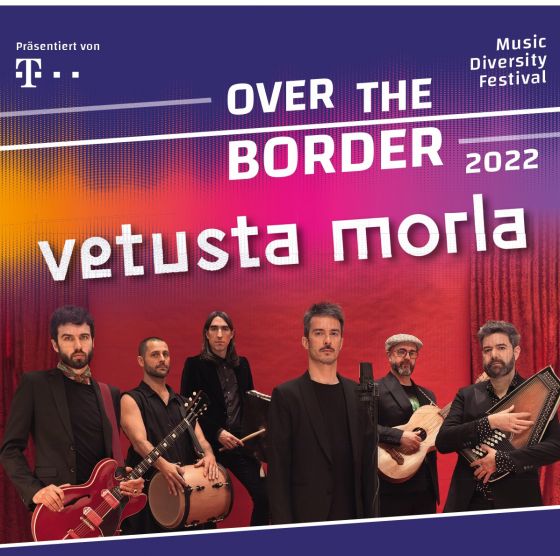 Watch out! Exclusive concert by Spanish cult band Vetusta Morla in Germany - Over the Border Festival on 03.04.2022.

Vetusta Morla is certainly by far the most important and at the same time the most popular indie band in Spain. The guys from Madrid set out in 2008 with their first album "Un Día en el Mundo" (A Day in the World) to conquer and turn the Spanish music scene upside down.

Now they are coming to Germany for the first time with their fifth studio album "Cable a Tierra" (Contact with the Earth). In their new record, they refer to the diverse roots of the exciting Spanish music landscape and also manage to illustrate this in their impressive new videos, for example the song "Virgen de la Humanidad" (Virgin of Humanity).