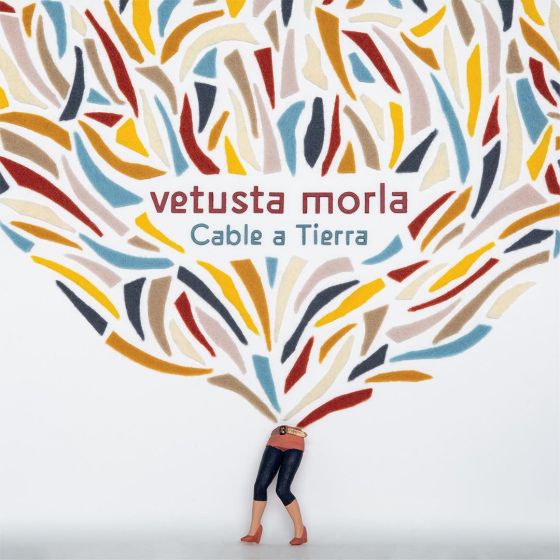 The long-awaited sixth studio album "Cable a Tierra" by Vetusta Morla is out today, 26.11.2021

This project represents a return of the band to its roots and its origins, in a very special and very "Vetusta" way, according to Pucho, singer of Vetusta Morla, who also hopes that with this new album we will "connect" with the earth.

The first single, released last summer, is called "Finisterre", followed by "La Virgen de la Humanidad" and "Puñalada Trapera". As they've already revealed on their social media channels, and as we can tell after our first listen, the band is referencing the diverse roots of the rich Spanish music landscape and showcasing this in their impressive new tracks.
It is already available on all music streaming services!

And don't forget: The band will play an exclusive concert in Germany at the Over the Border Festival in April 2022!

Get your tickets here now: https://gmotickets.ticket.io/hmskrv3n/