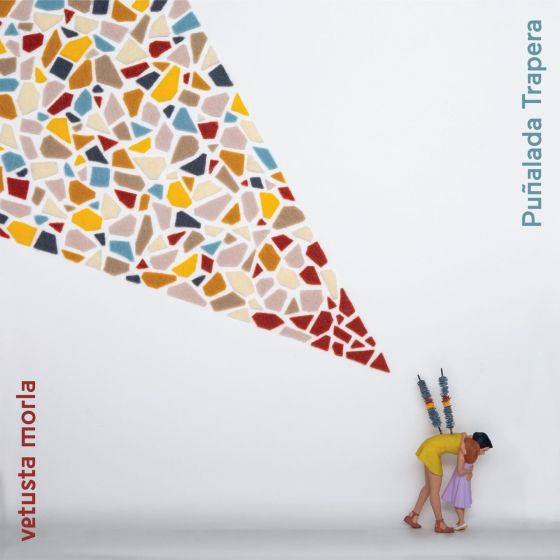 The Spanish band Vetusta Morla surprised their fans with a new song yesterday.

The new number is called “Puñalada Trapera” (roughly “Stab in the back”) and will be part of the upcoming album “Cable a Tierra” that will come out at the end of this year. This time the song is also accompanied by a music video, the second of the forthcoming audiovisual trilogy, directed by Patrick Knot.

Guitarist Juanma Moreno writes: “A fandango (Spanish folk music) with an electronic attitude that could be the soundtrack of a generation war between the new and the old, a conflict that is solved by understanding that both are different chapters of the same story told over the centuries.”

You can listen to the song here: https://www.vetustamorla.com/cable-a-tierra/punalada-trapera/links/