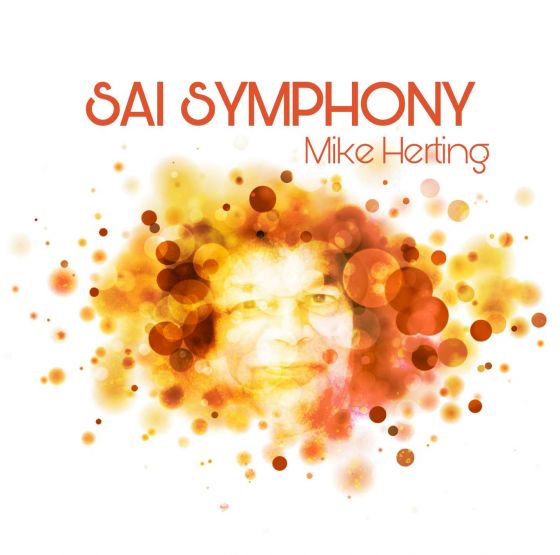 The Sai Symphony is a symphonic intercultural work in five movements for classical orchestra, choir and Indian and African soloists.

In 2014, Mike Herting composed a symphony about the life and work of Sai Baba on the occasion of his 90th birthday. Birthday. Sai Baba is considered to be the incarnation of the divine and is revered by his followers in India and around the world. The recording of the European premiere in 2017 in Wuppertal is now being released as a double album.

The Sai Symphony not only mirrors the life and teachings of Sai Baba but also shows the cross-border principles of the Swami in its conception as intercultural cooperation. Many of India's best musicians are followers of Sai Baba and some of them were part of the symphony.  The classical forms of European music and the Indian scale theory complement each other in a newly and original mixture of different musical cultures. An Indian rhythm section serves as a support for the orchestra. This, in turn, makes use of the whole range of western sounds and harmonies and thus puts the fantastic Indian soloists in a new light. This is an intercultural piece of significance and freshness and sets new standards in the field of symphonic sound.