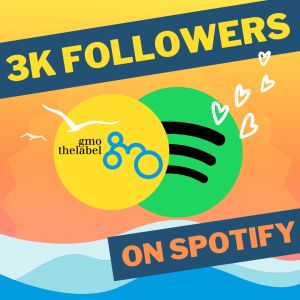 It does not feel like long ago at all when we reached the 2k milestone on Spotify. That's why we were quite surprised to find out that there are now 3000 Spotify accounts following our profile! We are exited to see that you seeem to enjoy our playlistst! Thank you for your steady support - we really appreciate it! 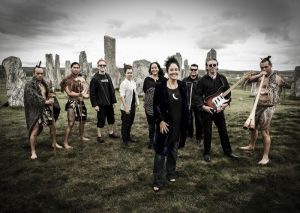 RIMA is the 5th major album by Moana and is due out on September 26. The album was produced by dubmeister Paddy Free (Pitch Black, Nga Tae) who joined Moana & the Tribe for the first time in 2013 when the band played Europe, Korea and Australia. The 11 tracks were recorded in Piha, on the shores of Lake Rotorua and in Blair Castle (Glasgow).