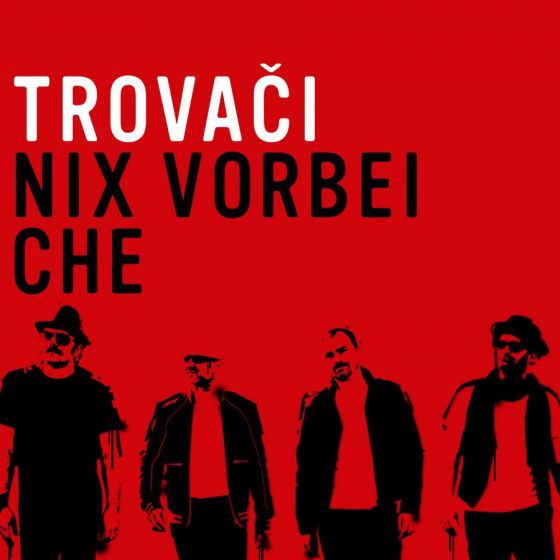 Trovači is a band that plays ska & reggae from the Balkans and that founded in Düsseldorf back in 2003 by four “ex-Yugoslavian” friends. Their lyrics are in German, Serbian and Croatian and they share their own personal Balkan views on topics like immigrant worker clichés, German everyday life world-wide politics or heartaches, always with self-mockery.

Their main influences are the Yugoslavian new wave from the 1980-1984, which includes bands like Idoli, Šarlo Akrobata or Hausto. They started rolling in 2004 when they released their first album Balkanplatte and have performed more than 250 gigs since then, taking their engaging ska everywhere they go. Three more studio albums followed, and in the meantime their music has touched the hearts of many people from all over the globe, making them dance in every gig as if there was no tomorrow and until their socks smouldered. Four years went by between their third record Malo Morgen and their fourth record Aprililili, which was recorded on a ten-day session in Sing-Sing Studio, Holland in 2014 and published under GMO – The Label. To discover more about Trovači, you can listen to their records on all digital platforms or visit their website!