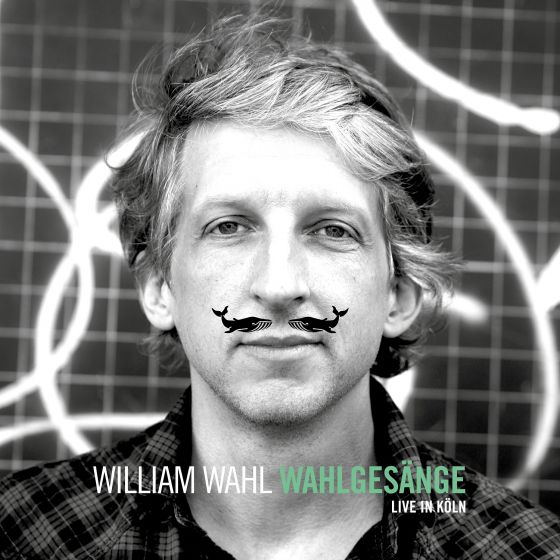 In 2018 he came up with his piano-cabaret program Wahlgesänge, in which he plays a one-man-show, pouring out his melancholic, funny, cheerful and sarcastic side to the audience. He arranges the musical numbers brilliantly and he has admirable skills to set the scene and to drive his listeners with engaging humour and musical pleasure through all kinds of amiable stories. Some of his latest works have been released under GMO – The Label, like his single Mein Klavier, which came out last year! To discover more about William Wahl, click here!